Yes, thats right – My greater family has increased in numbers! My sister Charlotte has eaten a bit of rugbrød, and therefor gotten pregnant (her own explanation click…).

END_OF_DOCUMENT_TOKEN_TO_BE_REPLACED 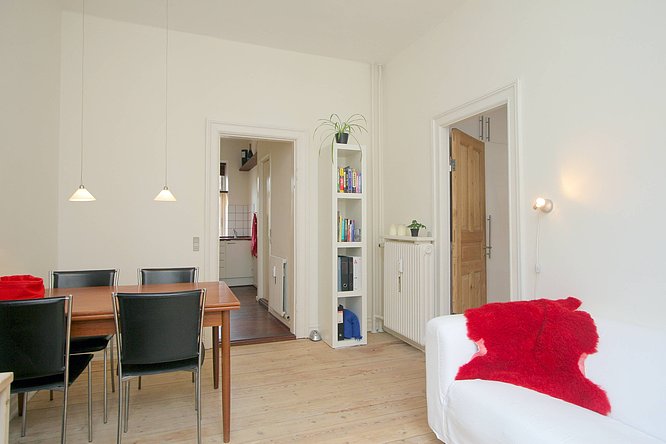 Today I went with Brix to the place again, and we found the bike – 1,5 meters down the hill from the elevated road. A lot of pulling an pushing and some sweat later and we got the 200kg back on the road for some damage assesment before Falck (Road service) was there.

As far as I can judge it need to have replaced the following parts:

Picture of the bike recovery at the usual location.

Some bastards have left the place, with my Fazer in the boot of their truck (Or so I think it went down).

The matter of fact is that it is gone without a trace. Arriving home from work wednesday, looking forward to a trip to Mols, I found that the bike was no where near the place I had parked it the day before. I went around the block to have a look at the places where I would otherwise park (In case that alzenheimers had kicked in) but it was not to be seen. The restaurant below, where I parked in front of, told me that they had seen me park at the spot I expected, so no alzenheimers for me (pew ;), but it also confirmed that it was stolen.
I called the Police to check with them – They had nothing on it, so since it wasn’t them, I reported it stolen. Got a reciept for that friday, so I called my insurance company to tell them. The woman in the other end came with a slight sigh and said something about reporting motorcycles being stolen very popular at the time. That only confirmed my theory about the heist. So I do not have any expectations of seeing that again, unfortunately. If I had known it would have been a sentimental goodbye for the 30K+ KM we have had together over the last 3 years. 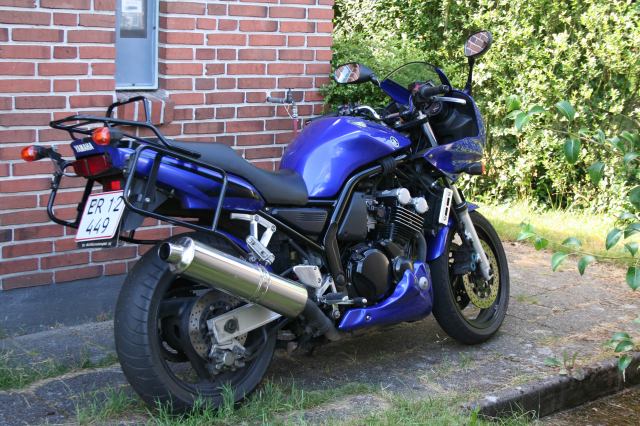 Now it is only to wait and see… The police have a month to recover the bike again before the insurance company has to pay up. Unfortunately there is a 20% self insurance on theft, so I hope that they pay good bucks for it in the first place.

It’s not all bad though… I am now in the marked to get a new bike, and I have got my eyes set on a BMW R 1200 GS Adventure. It is a bit of a different thing compared to the Fazer, but I have allways been fasinated by BIG Enduros and they don’t get any bigger than this. 1170cc flat twin boxer engine with lots of pull, 33 liters fuel tank, ABS.. The list goes on. 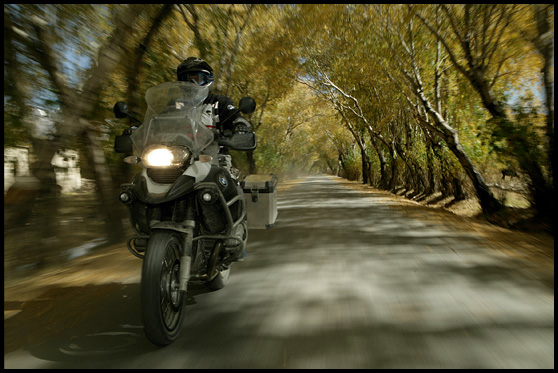 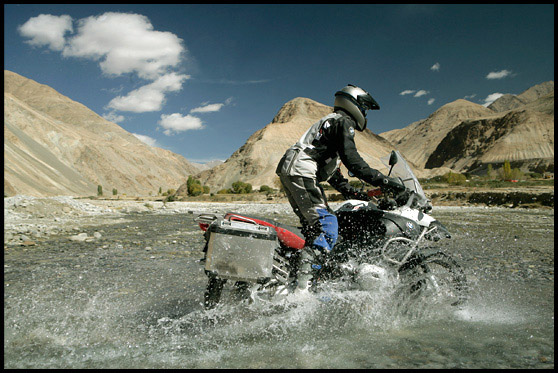 I am not without a bike now though, as Hans Henrik was kind enough to offer me to borrow his Virago. Thanks mate!

I don’t belive that I have enjoyed a Eurovision Song Contest like the one today since… Well… Ever!

I remember watching and probably enjoying it as a kid – Probably cheering for Denmark. Not because it was the best song, but just because I am danish.

Today was different. Finland stepped out of the line of countries providing an endless stream of more or less horrible pop songs and showed up at the Eurovision with Lordi. 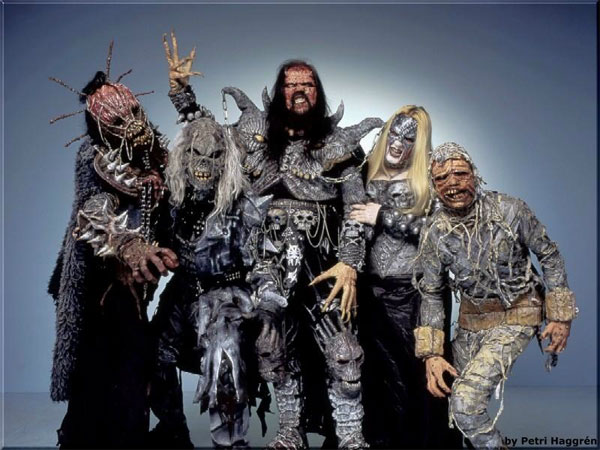 Not surprisingly they are inspired by the glamour rock guys from KISS (You know: Gene Simmons and crew).
So if this wasn’t a pop Waterloo…

The last experiment with getting a Mac worked out just fine. And then 2 weeks ago the company I work at found out that we needed a Mac, so the supporters was able to actually look at a Mac and be able to assist our customers running OS X with their needs. So I got an oppotunity to sell my “old” Mac mini G4.

So fast forward to yesterday: My new Mac arrived. 220MB downloads later (Turns out OS X 10.4.6 was released same day) I was up and running. A quick restore of my files from my external Iomega firewire drive to /Users and creation of a new user with my usual username (OS X asked if I wanted to “reattach” the files I had just restored – Which is basicaly a chmod to get the permissons right), and I was back where I left off. Things going a lot faster though.

Today Apple released a press announcement about Boot Camp. A bit of a surprise, as it was not excatly something I saw coming, considering Steve’s latest interviews and tradeshow talks.

But here it is, and it is working just fine too. A few screenshots from windows: 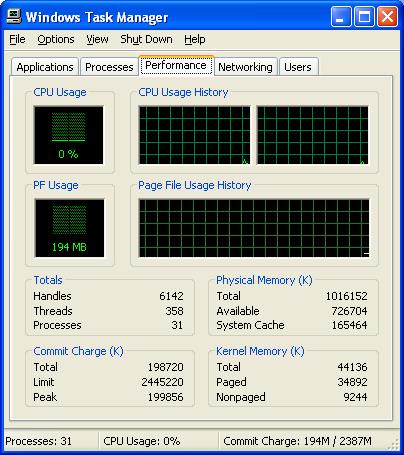 Selection of startup disk – Not unlike the OS X program for the same job: 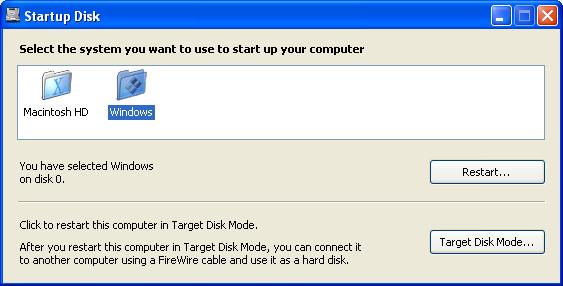 How windows see the devices on the mini: 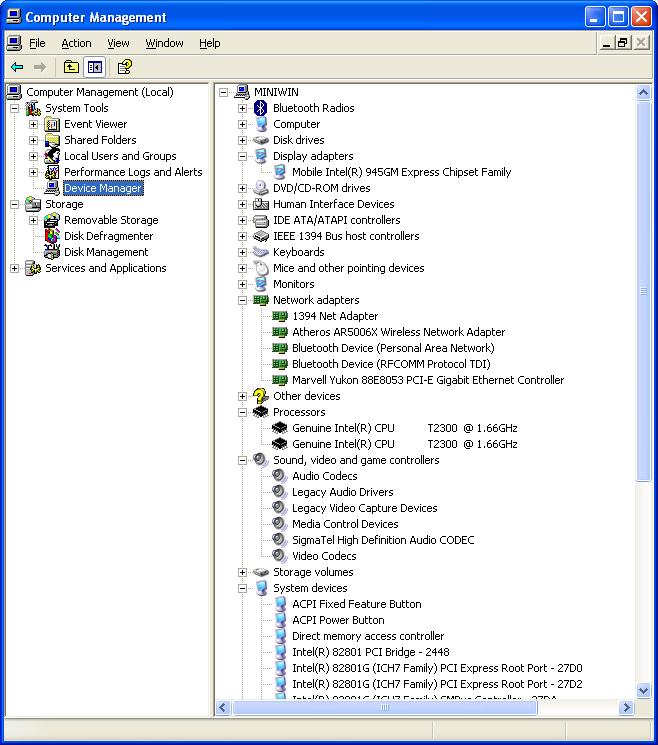 Only a few devices does not show up as working. Apple says it is the remote control – And I frankly do not have any idea what that should be doing in windows, with the apparent lack of Frontrow.

Apple say that Boot Camp is going final along with OS X 10.5 (Aka Leopard).

What I would really like to know though: Is it ok to ignore the parts in the manual specifying what to install, and install something more interesting than Windows XP Pro SP2?

At “Onsdagsmam”, my aunt offered my a copy of some an picture she found and had made replicas of. For your viewing pleasure I have scanned it. 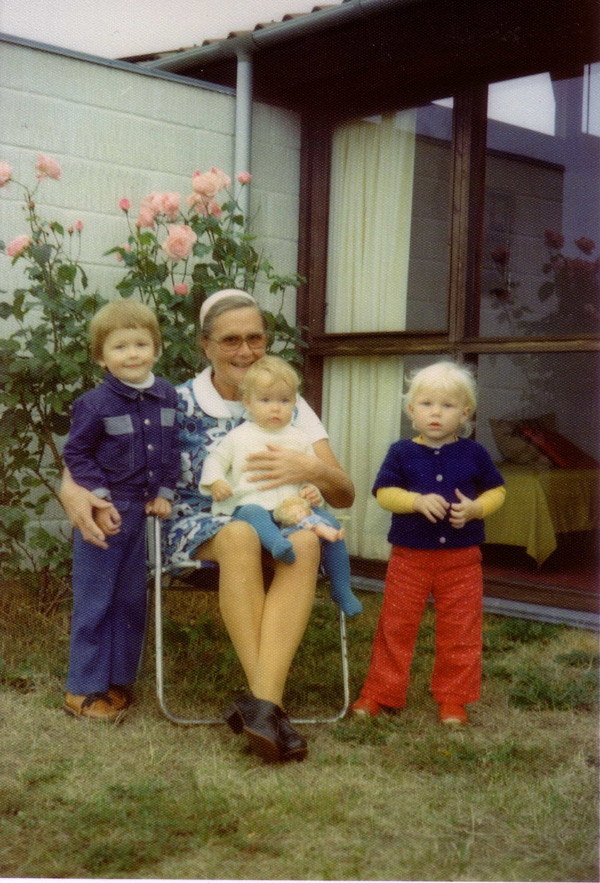 Featuring (From left to right): Me, my grandmother holding my sister Charlotte and my cusin Karen Marie. The picture is taken in front of my grandmothers summer house, now owned by Charlotte. My guess would be that it is taken sometime durring the summer of 1977 or 1978.

Well… Not quiet yet actualy, but I went to one of the [many] local bicycle store to look for one today.

What I ended up with was this baby, which I am going to pick up tomorrow.

The manufacturer MBK has all the specs. I’m getting it fitted with tire and chain fenders and a lock to boot.

It’s going to be interesting to be riding something with considerably less than 95HPs, but as winter seems to be unwilling to go away this will have to do until there are 5+ centigrades…

A new version of WordPress has been released. In fact it has allready been installed here. For some reason the developers have named it the Duke Ellington-version?!? There is not much to see here, but on the backend there is a lot of improvements. A new editor, hopefully a functional distributed antispam filter, post-preview on the fly, more easy uploading and importing and now headlines can be edited too.